The Horrible Effects of Soda on your Health

Home » Blog » The Horrible Effects of Soda on your Health 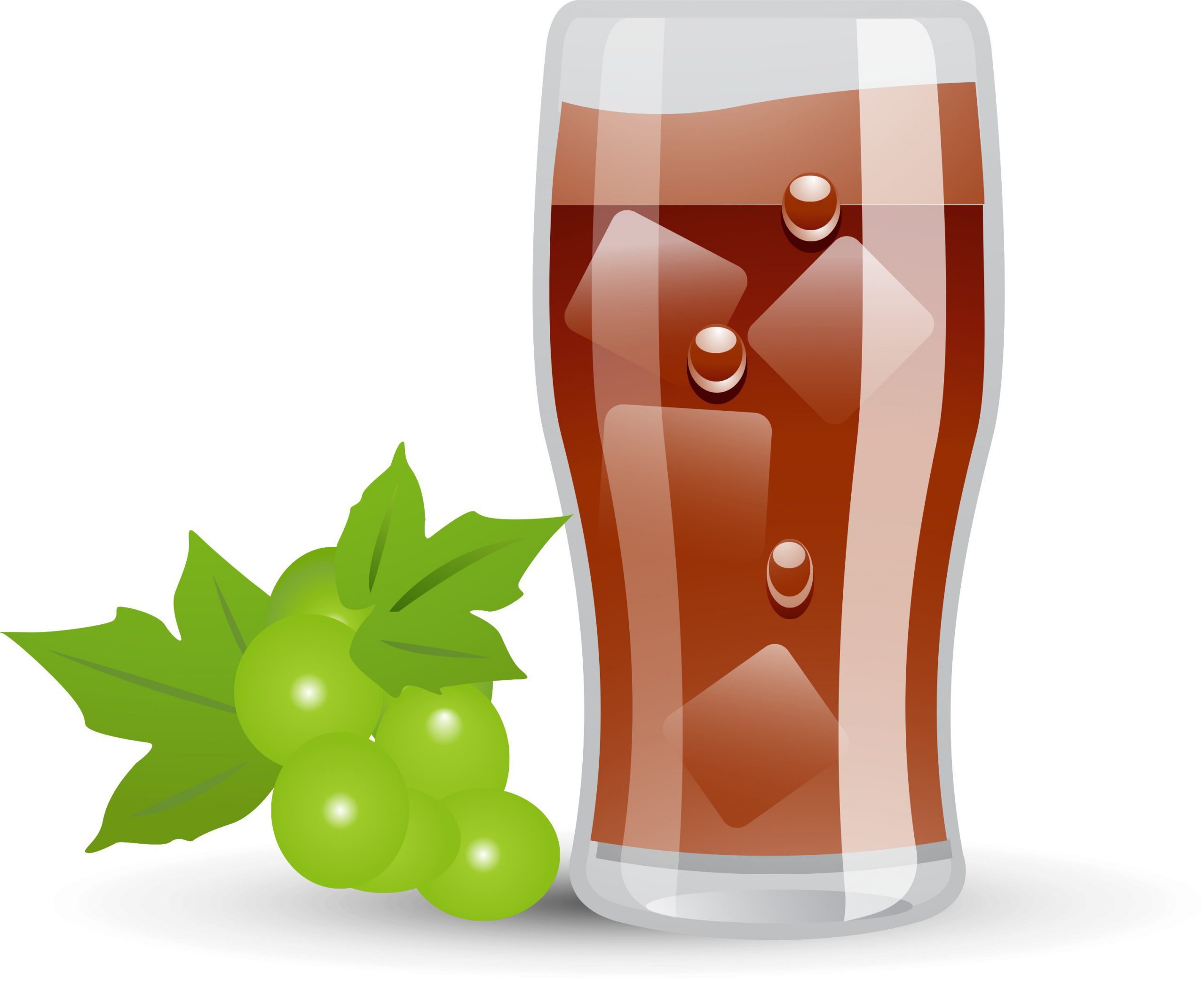 The Horrible Effects of Soda on your Health

In the United States, the average person drinks 57 gallons of soda per person every year [1]. Sugary drinks have many negative effects on a person’s health. Soda has an extremely high sugar content, which causes frequent changes in blood sugar levels and stress on your pancreas to produce insulin. Drinking soda is pleasing because it causes your body to produce dopamine which “stimulates the pleasure centers of [the] brain… just like a low-grade line of cocaine” [1].

Furthermore, the consumption of sugary drinks like soda has a direct link to obesity. A typical soda bottle contains about 15 to 18 tea spoons of sugar and over 240 calories. The matter is compounded after consumption of a soft drink, as people tend to still be hungry. This is the definition of “empty calories” because people do not feel full from drinking a soda, unlike if they were to consume 240 calories of food. Since these people will likely consume food as well, the extra calories only add to the obesity epidemic. Harvard researchers have found out that for “each additional 12 ounce soda children consumed each day, the odds of becoming obese increased by 60%” [2]. Additionally, they concluded that increased sugar intake in the form of liquids also increases the chances of heart attacks and has a significant impact on an individual’s cardiovascular health.

Most soft drinks also contain corn syrup, which is high in fructose. Intake of this substance causes greater chances of metabolic syndrome, heart attacks, and diabetes. Soda consumption also limits the availability of potassium due to the increased intake of sodium preservatives. Therefore, this may increase the risk of asthma and eczema [1]. With all these risks, an innocent can of sugary soda with dinner may lead to many more problems.

Dr. Paul Zickler is a graduate of the University of Wester Ontario in 1972. After graduating from the faculty of medicine, Dr. Zickler practiced as an Emergency Physician for 18 years. He has then operated ambulatory medical and travel clinics for 12 years. Dr. Zickler has become an Associate Professor of Emergency Medicine at the University of British Columbia, a Director of Professional Programs for the Justice Institute of British Columbia (paramedic academy), a principal investigator for Phase 2 and 3 studies researching vaccines, and a founding member of the Canadian International Pharmacy Association. Dr. Zickler is passionate about combining western prescription medicine and natural medicines.